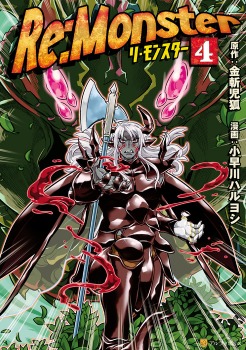 Tomokui Kanata has been re-incarnated into the weakest race, goblin, and given a new name, Rou, after having undergone an unfortunate death. However goblin Rou has retained his previous life's memories, an unusual evolution, as well as blessed with ability to gain status boosts from eating.In this alternate world of survival of the fittest, events unfold. Will a goblin party become the heroes of this world, in a delightful twist from your usual scenario?Original webcomic: http://www.alphapolis.co.jp/manga/viewOpening/609000058/Adaptation of light novel series written by Kanekiru KogitsuneWeb Novel translation: https://goo.gl/DzfDE9 Chapter List Start reading