Living as an Emperor's Fiancée 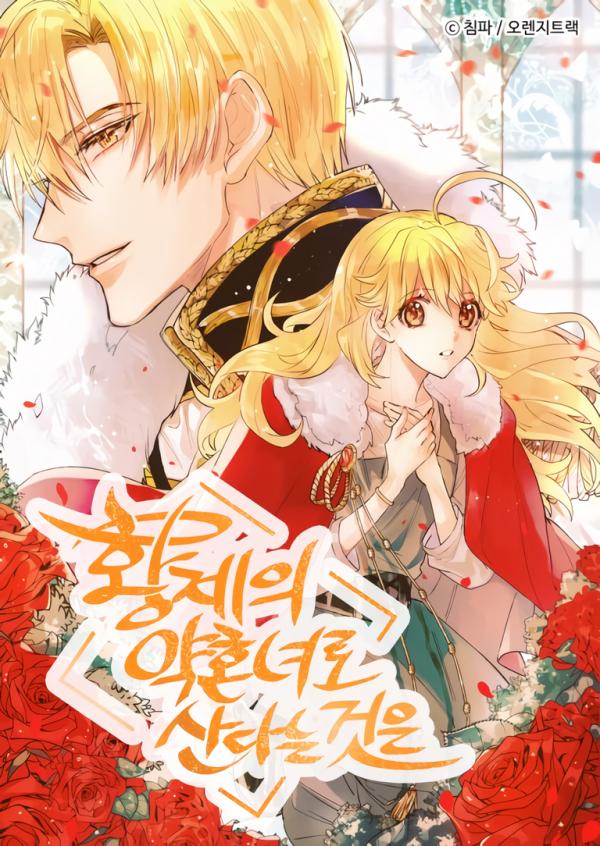 Adele, who entered the Emperor's office due to the magic of the imperial magic, accidentally hears the secret plan of the Emperor. 'Emperor,' 'fiancée,' 'fake,' 'killing,'… Adele who lives with bated breath after the Minister of Home Affairs and the Emperor came to find Adele when she returned to school after fleeing. "I want to give you a chance to choose." "…Chance?" "Go to prison… or be my fiancée!" The beginning of the fateful love of the orphaned girl Adele and the Emperor of the Light Dragon, Krasis. Chapter List Start reading