I Will Politely Decline The Male Lead [ Sugar Babies ] 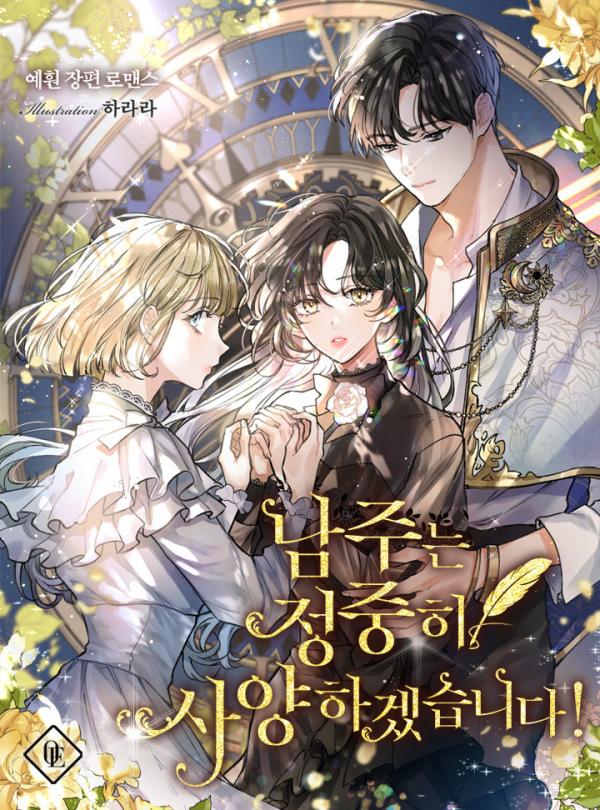 She was possessed as a villain in a novel in which she was miserably executed. I’ve tried everything to avoid the death flags, but in the end, only death surfaced. On the day of the third regression, I made up my mind. Let’s just live! “I’ll die if I live like this, and I’ll be killed if I live like that!” But was it because it had come too far from the original? The main characters’ interest in the original Female Lead seems to be directed at me somehow…? [Taken from NovelUpdates] Chapter List Start reading