The Princess Pretends to Be Crazy [Solesia Version] 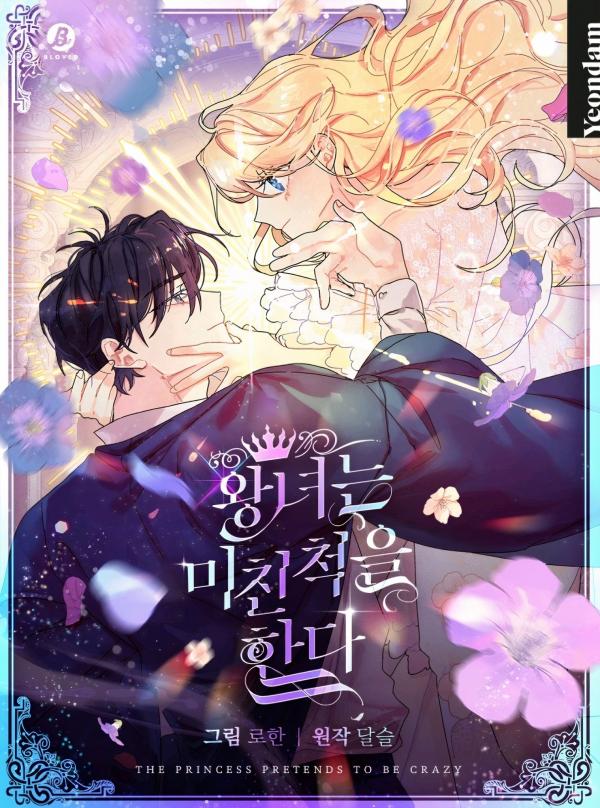 “On the Moonlight Garden-!” “White evening primroses are in full bloom -!” It was a strange succession ceremony in which the strongest member of the royal family succeeds the throne. After being poisoned, she returned five years into the past, and played the part of a crazy b*tch in order to survive. Seriously, was surviving by simply looking like the weakest not enough? The crazy princess, with no power or backing, was about to die, but a suspicious wizard suddenly appeared before her. “What should I do to get your kiss?” “A deal. If you help me, I’ll kiss you.” “Good. I have no intention of letting you die in the hands of anyone besides me.” I feel like I entered the tiger’s den while trying to escape the wolves… Is it really okay if I make this deal? A fiery battle and romance between a woman walking towards life with all her might, and a man who lives for death. Chapter List Start reading