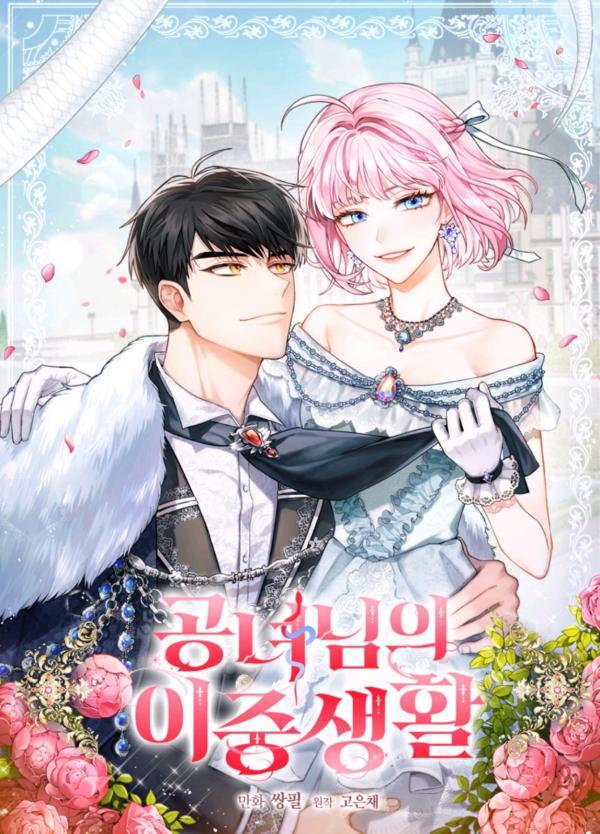 A genius of disguise. A master of escape. One day, Grand Duke Hexen, the Tyrant of the Battlefield, came to see the genius swindler and death-row prisoner, ‘Viper’, who stirred up the empire. “Hey, you need to help me.” “How can I help you?” “I need to try becoming the Emperor once in my life.” “...Huh?” “...You?” The imperial family’s disgrace, the crazy northern dog and the Tyrant of the Battlefield. What can I do to help someone when even their brain is made of muscle? “You must find a way for me to become the Emperor. Or else you'll be put to death." A chance given to her who wants to survive. A survival mission with an abysmal success rate! Make the black sheep of the imperial family into the emperor! We... You know that we have to work rather than have some romance, right? "Can you hear it? My heart started beating like a crazy person's since you stuck to me like this. It's a side effect of the poison, right?" "..." "And when I see you, this crazy wrist keeps twitching. I think it wants to... touch you just like this..." Rexid's hand which touched my back trembled. It felt like he was clenching his fists tightly. "I'm saying it just incase you misunderstood, but that doesn't mean I want to grope your body." "Ah, yes." Chapter List Start reading