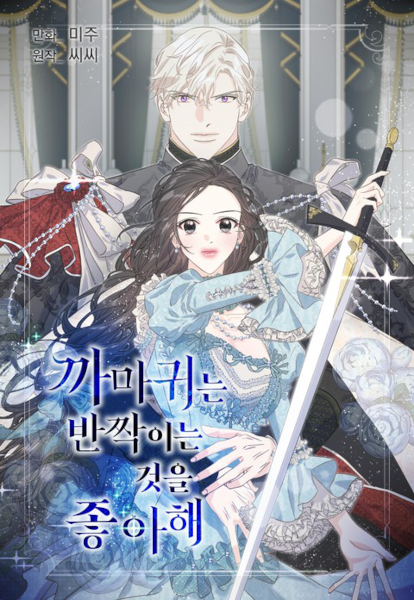 The Hot Romance between the Coldhearted Northern Knight and the Beautiful Crown Prince~! In the northern region of the Empire, there was a knight, “Sahara Illaud”, who achieved victory for a 37-year-old war against a barbaric tribe. The Emperor, who was deeply touched, called her to the capital. Following the spread of a rumour that the Emperor was suggesting a marriage alliance with the royal family to the commendable Sahara, the anxious princess, Chloe, asked her older brother, “Cheisha Y Sollante” for a deal. Cheisha is asked to not bring Sahara to the capital if he was a barbaric man, as rumoured, and he then proceeded to meet her personally. However, on the contrary, the Sahara that he met was an extremely beautiful woman. On the way back to the capital, Cheisha gradually became interested in Sahara, who displayed her overwhelming strength and shocking loyalty. In order to give the people a surprise, Cheisha returned to the capital without disclosing to them that Sahara was a woman. Cheisha dressed up Sahara with a beautiful dress and accessory and sent her to the victory celebration party, without knowing that she was dressed in the engagement dress of the deceased empress. This immediately attracts the attention of the high society…! Chapter List Start reading