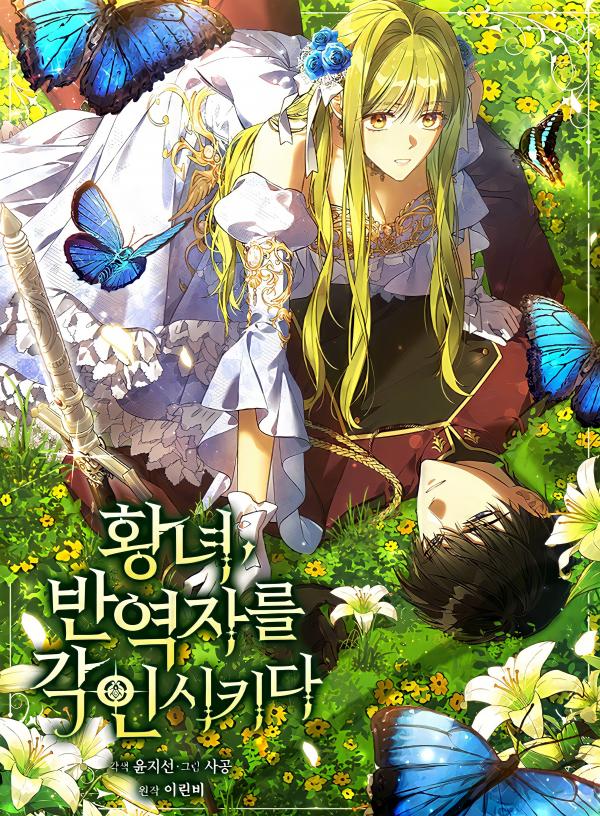 The seventh Imperial princess, Evenrose, once died. Her last memory was when the royal family was destroyed by the Homunculus, who caused treason and was drowned in the scheme of their brother standing on their side, by swallowing poison. But when she opened her eyes again, “I…I'm not dead.” She realizes that she's back to the past and was eight years younger. It was before the third emperor, who will be the next heir, was officially chosen as the successor. An opportunity to prevent the fall of the imperial family by pressing the third emperor Bridgette and being recognized as the successor. As part of the preparation, Evenrose decided to write her own article about, Mikhaelis the king of Homunculus and the monster of public prison, in order to win the emperor's heart. “I need you, .Mikhaelis. Very badly.” Will Evenrose be able to get him and protect the imperial family safely? Chapter List Start reading