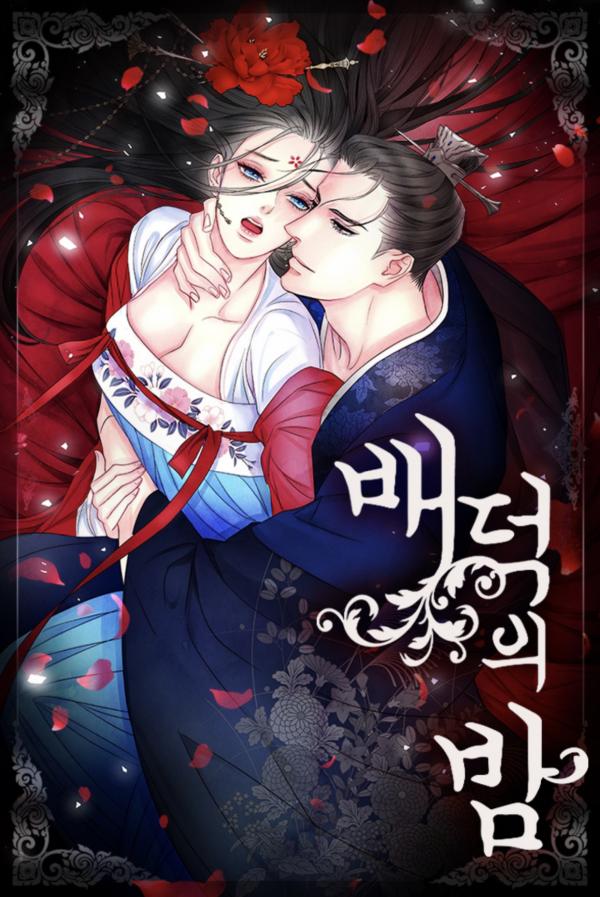 "It's my responsibility to be able to fulfill my duties this night in a good way. So all you have to do is to give yourself to me." Eunseol, who had wandered the battlefield living as a juvenile soldier, sets foot in the family as the daughter-in-law of Baek Empire's Imperial General, Ki Haewoon. No one expected to learn the truth that Baekwoon, the eldest son of Haewoon, has already become married. In addition, Haewoon declares that he will make her unborn child, who also doesn't exist yet, as the successor. And on a bright moonlit night, he came to visit her place! "Shh. Didn't I tell you n... More... Chapter List Start reading