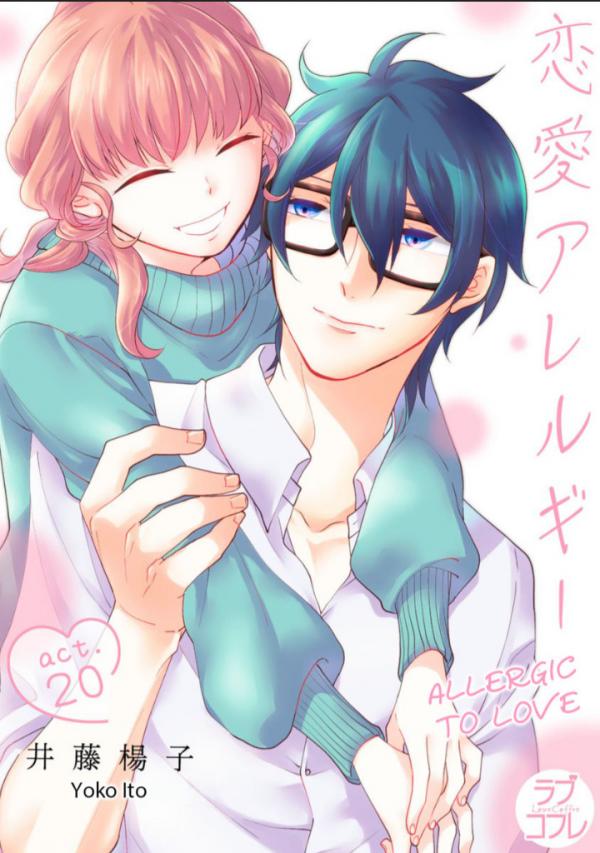 "Come on! Touch me." Satoko is a 24-year-old woman who runs away from an isolated countryside to start a new life in a big city. One day, her mother calls her and tells her she's found Satoko a man to marry! Satoko would rather die... When her boss Taichi, an awkward guy with thick glasses, worries about her, she wonders if he would make a kind boyfriend. Satoko makes her move on him, but finds he's packing more than she can handle...! Chapter List Start reading