A Tender Heart : The Story of How I Became a Duke's Maid 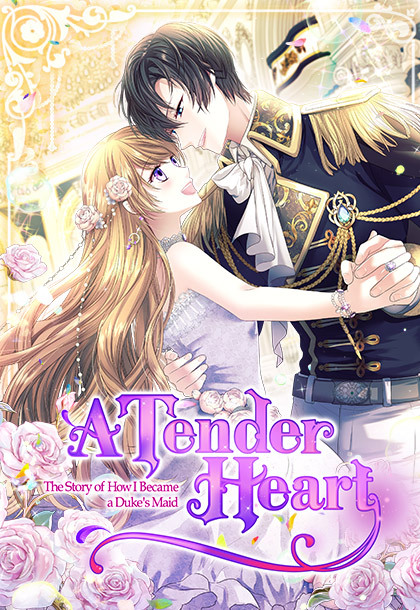 Liandro was stricken with a hideous curse at a young age, shunned by his family and rejected by the only people he ever loved. As the supporting character in a novel, he’s doomed to a role of misery and loneliness. That is, until a sympathetic reader is suddenly transported into this fictional world as his lowly maid, determined to change his fate! Can Evelina break Liandro free of his wretched destiny and help him find true love after all? Based on the hit novel. Chapter List Start reading