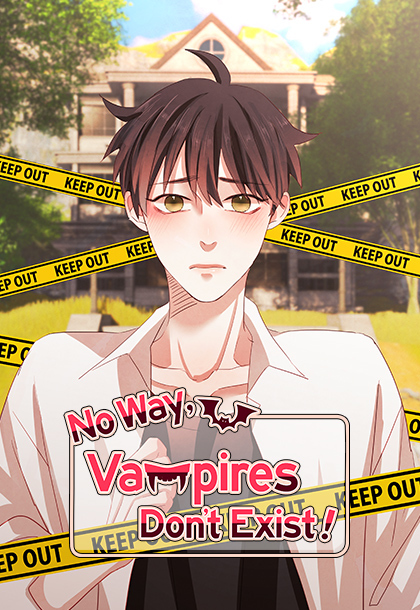 Four college housemates — Juwon, Eunho, Seongjae, and Gyumin — are in desperate need of a fifth person to fill a vacant room in their place. But their main concern isn’t about paying rent: they’re ravenous vampires, dying to sink their teeth into a fresh, live human! So they can’t believe their luck when Dongha, who grew up isolated from society, eagerly moves in with no idea of what awaits him. To the vampires’ dismay, however, Dongha doesn’t weigh enough for them to suck his blood! As they shower their unsuspecting new housemate with food and attention to fatten him up, have they gotten too attached to their would-be prey? And is there more to sweet, naive Dongha than meets the hungry vampires’ eyes? Chapter List Start reading