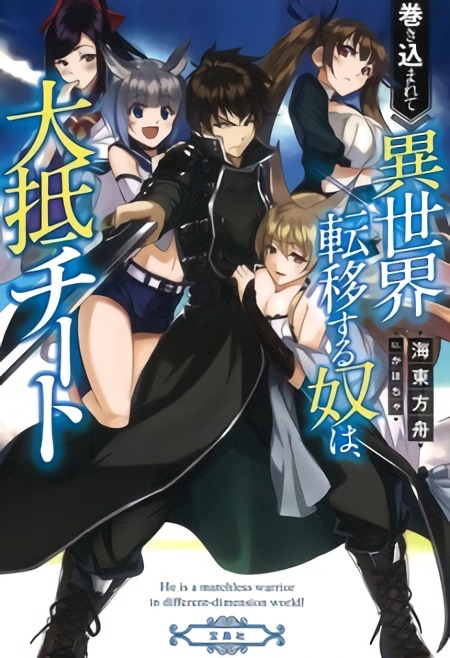 One day 's lunch break, suddenly a male high school student Yuzo Ogata who has been transferred to another world of sword and magic together with four other friends.According to the Princess of Space-Time Magician, a foreign world who summoned them, they want them to beat the Demon Lord as Heroes to save this world.Suddenly I was surprised at four friends "Temple", but it was a relaxing expression ... ... where the princess told of a startling fact!"`―― There should only be four braves though?""A man who was mistakenly summoned to a different world" What will be in store as to his fate as the one if not the most accuarate depiction of a human male who has cheat powers as he goes around cheating and building his harem. Source: http://konomanga.jp/manga/taitei-cheat Chapter List Start reading