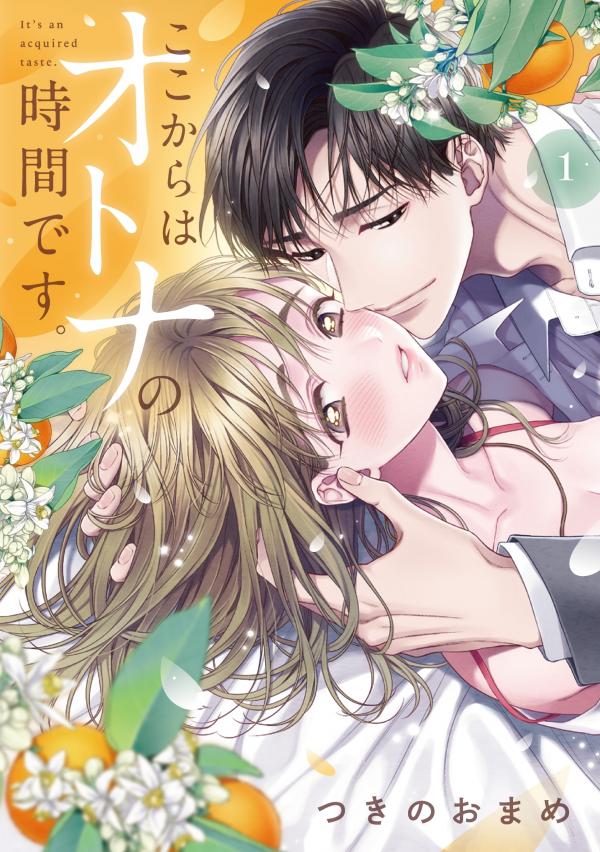 Mikan Sasaki is an OL who can see spirits. She has a secret crush on her boss Akutsu, who seems to be haunted by evil spirits. On her birthday, Sasaki felt lonely and got drunk by herself in the park. Akutsu happened to pass by and rescued her by bringing her to his home. They shared a bed and Sasaki could dispel the evil spirits so Akutsu was able to sleep restfully for once. So Sasaki will repay Akutsu's kindness by literally sleeping with him, under the same duvet filled with his scent, with him so close but feeling so far. It's a bedtime love story between two awkward people who become closer each night together. Chapter List Start reading