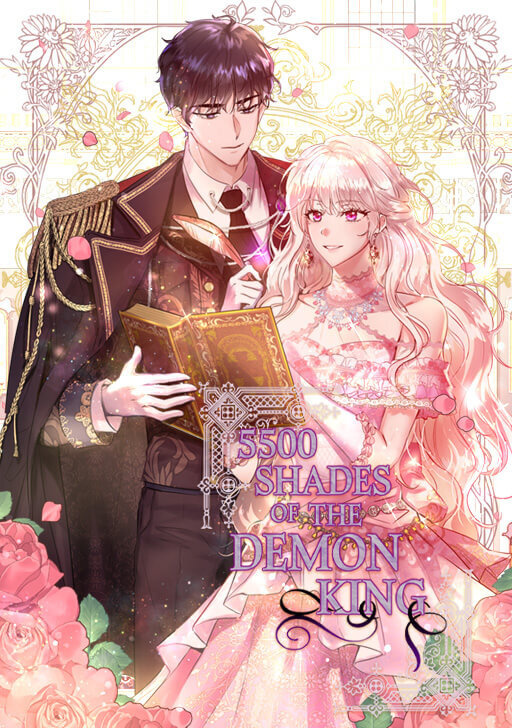 King as the male lead. The King has charged Seirin for libel as the scenes in the novel didn't occur in real life. Believing that the Queen was the only reader of the novel, the King swears on his magical gem, to which he has to obey or die, that he will punish everyone who read the novel. After realizing that Seirin has a huge fan base, he tries to acquit the charge by making sure half of the stories in the books are reenacted which involves steamy, sensual bed scenes. Seirin wanting to avoid the libel charge so she can keep selling her novel and be relieved from the King's punishment decides to become a resident writer to the royal palace in order to write more stories that are easier to reenact. Seirin died a virgin so she does not have any sexual experience but she finds herself being drawn to the King's good looks and sometime sweet personality. The queen also wants Seirin to become the King's concubine so she can complete her duties to the King and return back to her hometown. Chapter List Start reading