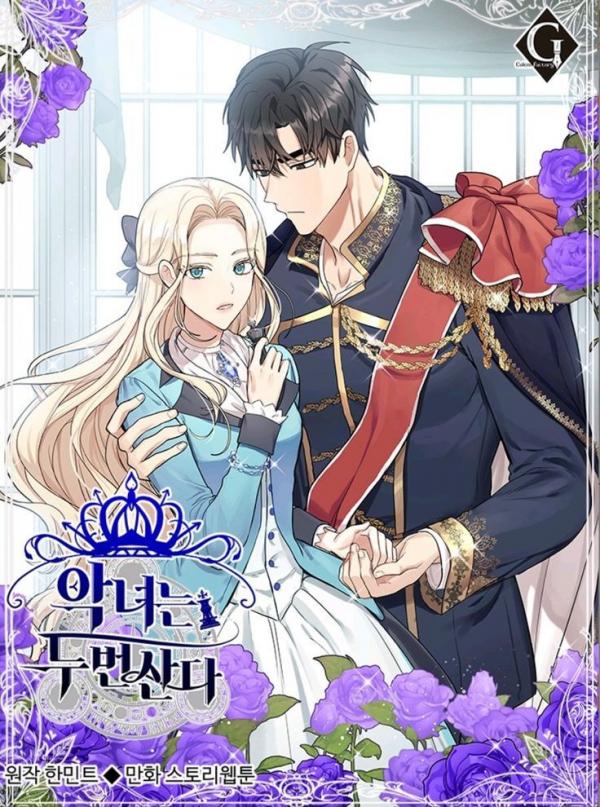 From childhood, Artezia Rosan's happiness was dependent on ensuring the success of her brother. As a master manipulator and schemer, she became his most valuable ally in seizing the empire’s throne. That’s exactly why her brother's betrayal cut so deeply when Artezia was imprisoned as punishment for all of her crimes. Soon after being rescued by Grand Duke Cedric Ebron, she vows to help him overthrow the cruel new emperor by sacrificing her own life with forbidden magic. Now waking up several years earlier back in time, she will forsake her own family to help Cedric at all costs. They say that blood is thicker than water, but can Artezia destroy her brother while her own romance blossoms amidst the chaos? Chapter List Start reading