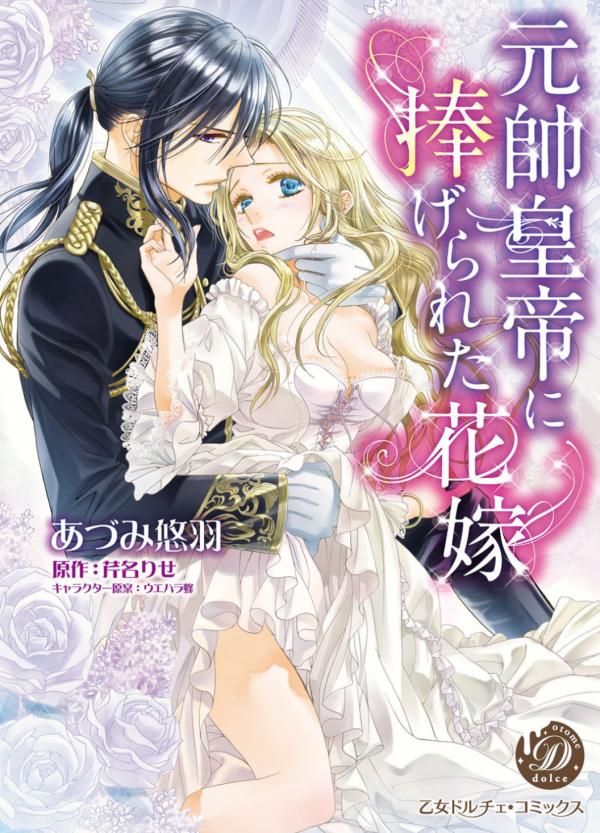 Keeping the truth of her past unseen, Aleysha will play the part of a princess and be offered in sacrifice to the frigid Emperor Valluram… “Don’t conceal yourself. Remove your hand, Princess Aleysha.” Naked and exposed, Aleysha stands before the emperor and his icy stare… Aleysha has lived in the countryside with her late mother all her life. One day, she is captured by the royal guards and learns her mother had stolen a jewel from the queen many years ago. To pay for her mother’s crime, Aleysha is forced to wed Lynizen’s Emperor Valluram – in hopes of gaining peace with the neighboring country. For the sake of unification, Aleysha will have to convince the emperor she’s really a princess. However, she’s at a loss when upon meeting Emperor Valluram, he rejects their arranged marriage – “I don’t need a sacrificial bride.” Cold and distant, Aleysha is wary of the emperor at first, but as she spends time with him, Aleysha sees he’s more than he appears…and she finds herself drawn to his hidden gentle side… (Source: SylphAlchemist) Chapter List Start reading