The Villainess Behind the Mask 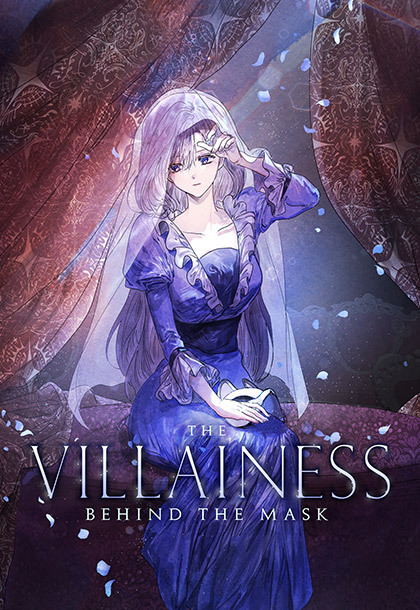 A magician pretending to be a fool in order to get revenge. On the day of her unwanted wedding, Winsty awakens as a magician after being brought back to life from being poisoned. In order to stop the constant attacks from her cousin who wants to be the head of the family and has done evil against Winsty and her parents, Winsty enters into a contractual relationship with a duke from a rival family. Behaving like a fool and wearing a mask, Winsty actively tries to regain honor and authority and comes face to face with an enormous conspiracy entwined with the empire's emperor. Chapter List Start reading