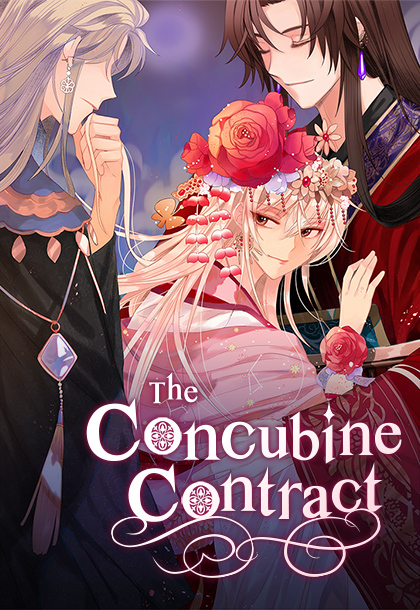 As the deadliest assassin in the Seong Empire, Yeseo is stumped by very few jobs that come her way. But when Emperor Ahon hires her to find the spy hiding in his palace, she must also play the part of his new airheaded concubine as a cover. It takes all her patience to keep up her lovey-dovey act with Ahon during the day, and all her smarts to sniff out the enemy at night. If only she could wrap up this job quickly and collect her handsome reward-- but with so many suspicious officials and the tangled web of alliances inside the court, it's hard to tell who the true culprit could be. Can Yeseo catch this mysterious spy before she loses her sanity and blows her own cover? Chapter List Start reading