The Tyrant's Guardian is an Evil Witch 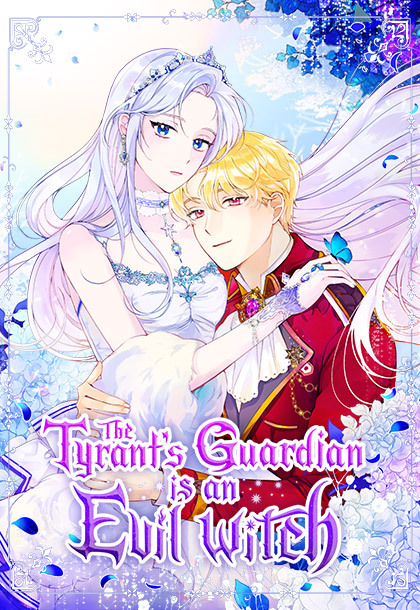 Clete’s heart sinks when a little child shows up on her doorstep one day. The wide-eyed boy is none other than Alpen, the emperor’s illegitimate son and her terrifying future killer. But as a powerful witch herself, Clete is not one to surrender to fate. She decides to raise him with warmth and kindness in the hopes that he will walk a different path in life this time. The only problem? She has no idea how to raise a human child! With the help of her loyal butler, she starts with the basics: reading him a storybook, playing house, making him a friend... The two eventually form a special bond that she never thought was possible. But when dark forces begin to interfere, it becomes harder and harder to keep the boy from succumbing to evil. Will Clete’s powers be enough to alter the future? Or will she inevitably meet her tragic end? Chapter List Start reading