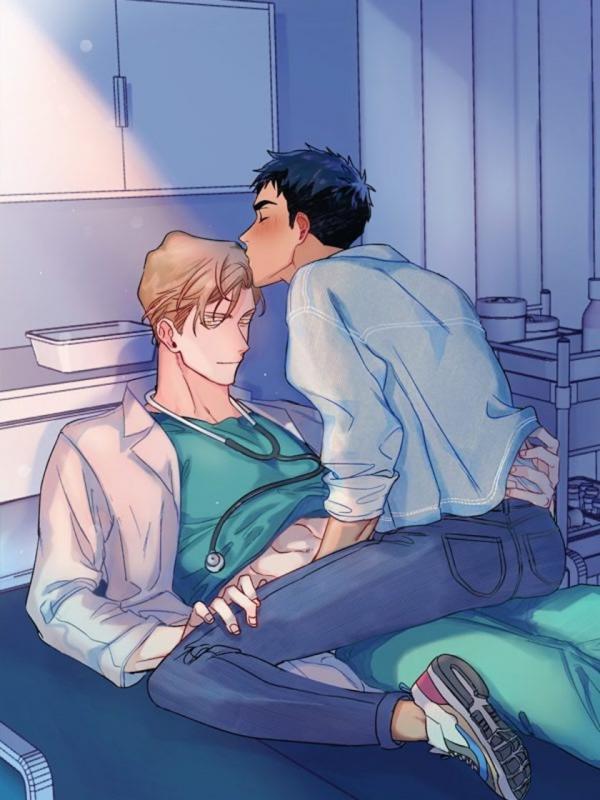 Hyuk is a happy-go-lucky college student who’s dating the girl of his dreams. But there’s one issue: when it’s showtime in the bedroom, he gets massive performance anxiety. Desperate to keep his girlfriend, Hyuk works up the courage to go see a urologist. He prepares for the worst, but his first prostate exam actually feels…amazing?! Thanks to one smooth Dr. Han and his masterful hands, Hyuk is now on the path to recovery through regular massage sessions! How lucky of him to have found such an attentive doctor, one who’ll even take him out for drinks to listen to his woes. But as the treatments unfold, Dr. Han has a way of slipping into Hyuk’s mind, not just his bum… Chapter List Start reading