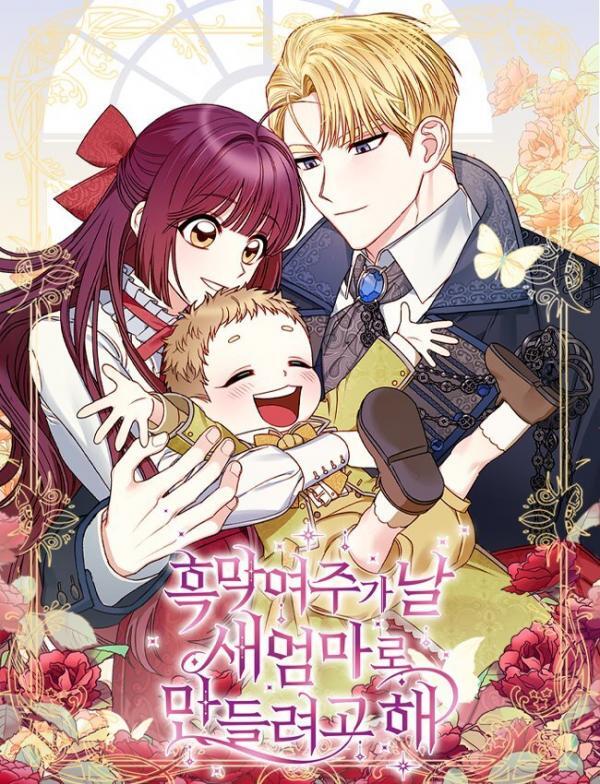 I possessed the role of Civilian 1 in the 'tragic novel' I wrote with my friends as a joke. However, I was soon discovered by the female lead's father, known for endlessly doting on his daughter. The problem is... "Then, what'll happen to my daughter in this 'tragic novel'?" "...What? Ten male leads?" The father of the heroine, Duke Henstone, declared revolution in order to change his daughter's miserable fate. The thing is, if I were to run away now, I'd leave many lives in danger. "I will protect the female lead!" And that's how I began a new chapter of my life, living with the daughter-obsessed duke. But, why is the female lead acting so strange? Why do you keep hooking me up with your dad? *Note: An éminence grise or grey eminence is a powerful decision-maker or adviser who operates "behind the scenes", or in a non-public or unofficial capacity. This phrase originally referred to François Leclerc du Tremblay, the right-hand man of Cardinal Richelieu. Chapter List Start reading