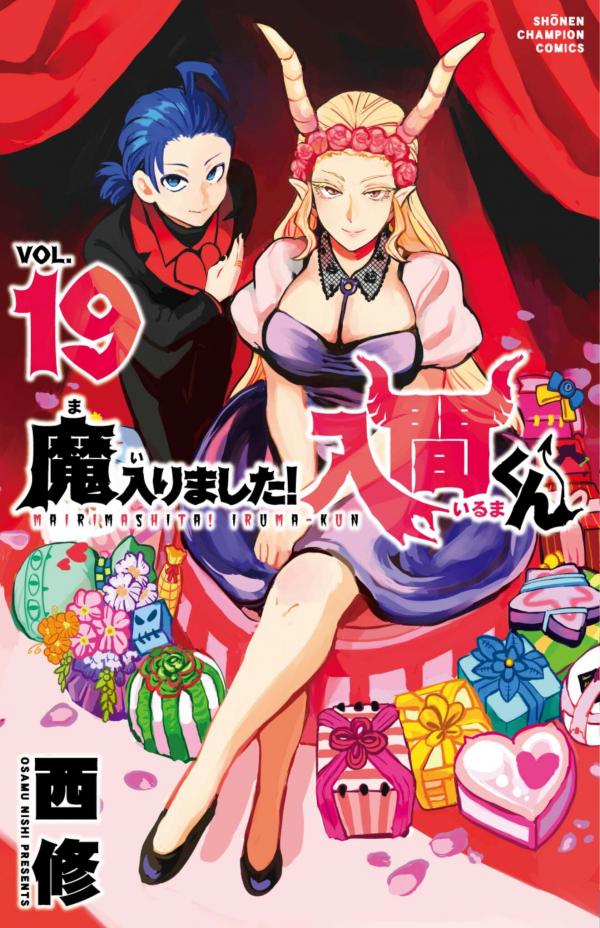 Fourteen-year-old Suzuki Iruma had just been abandoned and sold to a demon by his irresponsible parents! However, much to his surprise, he finds himself now living with the demon as his adopted grandson. He's then enrolled into a school where his doting "demon" grandfather, Sullivan, works as the principal. Thus begins the cowardly Iruma-kun's extraordinary school life among the otherworldly, meeting many colorful faces, taking on daunting challenges, and facing his true self as he rises to become someone great. Chapter List Start reading