Who Made Me a Princess (Official) 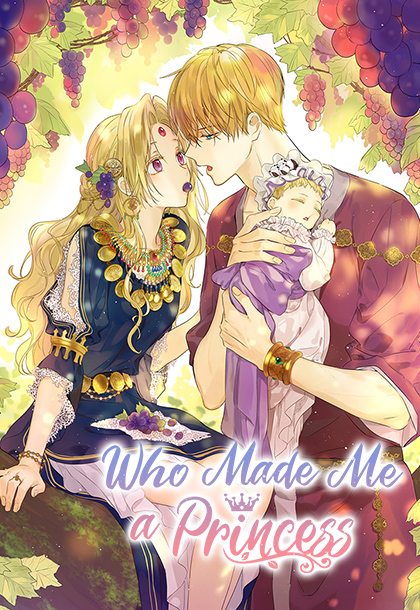 The beautiful Athanasia was killed at the hands of her own biological father, Claude de Alger Obelia, the cold-blooded emperor! It’s just a silly bedtime story… until one woman wakes up to suddenly find she’s become that unfortunate princess! She needs a plan to survive her doomed fate, and time is running out. Will she go with Plan A, live as quietly as possible without being noticed by the infamous emperor? Plan B, collect enough money to escape the palace? Or will she be stuck with Plan C, sweet-talking her way into her father’s good graces?! Chapter List Start reading