Can We Become a Family? [ Sugar Babies ] 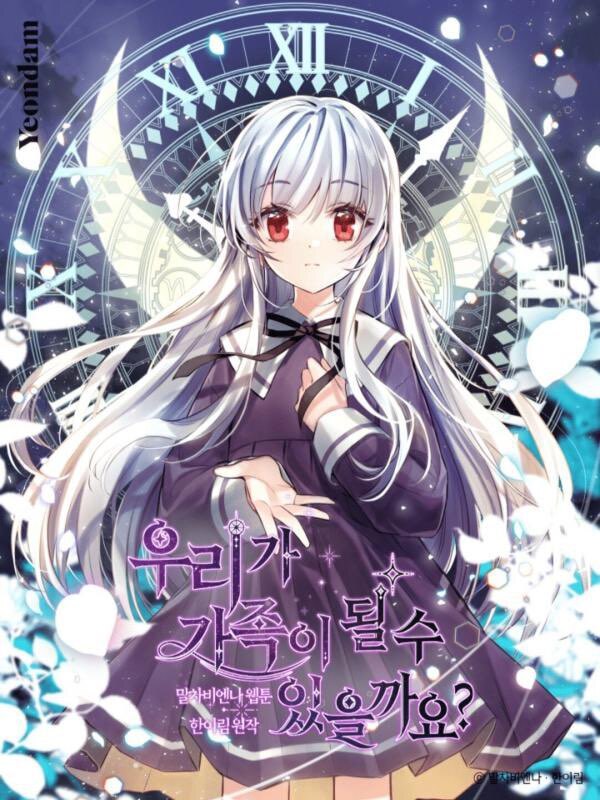 “Navia Agnes”, adopted to marry the Crown Prince on behalf of Duke Agnes’s daughter with a time limit. “I really want to be family.” Navia, who held on to her family’s affection, did her best to become an Empress even while being abused. However, once Vivian, the Duke’s real daughter, is cured, she is abandoned by her family. No, it would be right to say that she was abandoned on all occasions. “Just how much more effort do I have to make? If I want to be your family.” Navia took off her blood-soaked gloves. Then on her right wrist, a number that couldn’t be seen by others appeared. 1 She calmly admitted, looking down on the number. “I’m going to stop playing with my family now.” At that moment, the number on her wrist changed. 0 Just like that, her life began again. “If you messed with me, you’re gonna pay for it.” Will she be able to find a temporary family who will protect her until she becomes of age, and get revenge on Duke Agnes? Chapter List Start reading