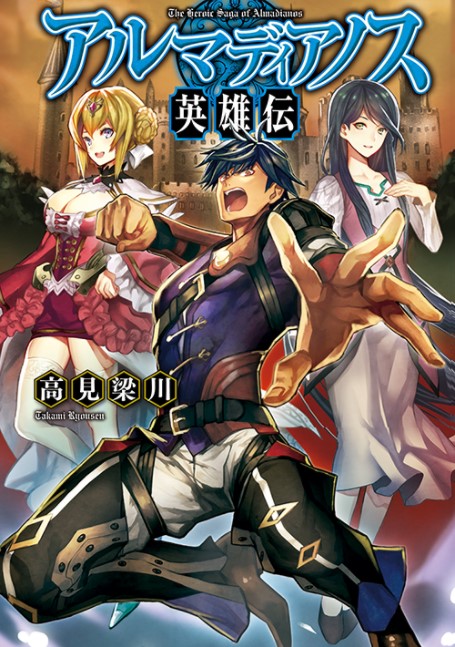 In a world known as Dormant, a man who is the closest to being god, Bernst is in anguish. From his youth he climb to the strongest, united and ruled that world, but now all that left of him is vanity. Spending all his days in neverending victories and glory didn't quench his thirst for the excitement and emotion he felt a long time ago. The great sorcerer decided to create avatar of himself on another world and let it have his own consciousness, and thus, Kratss grow without any knowledge of his origin and secret. Bernst didn't realize, the place the boy raised in , is a countryside village with no contact to Sorcery and this boy talent lies in his herculean physical prowess. Several years later, the legend of a duo in one body, between the elegant sorcerer and meathead warrior started! Chapter List Start reading