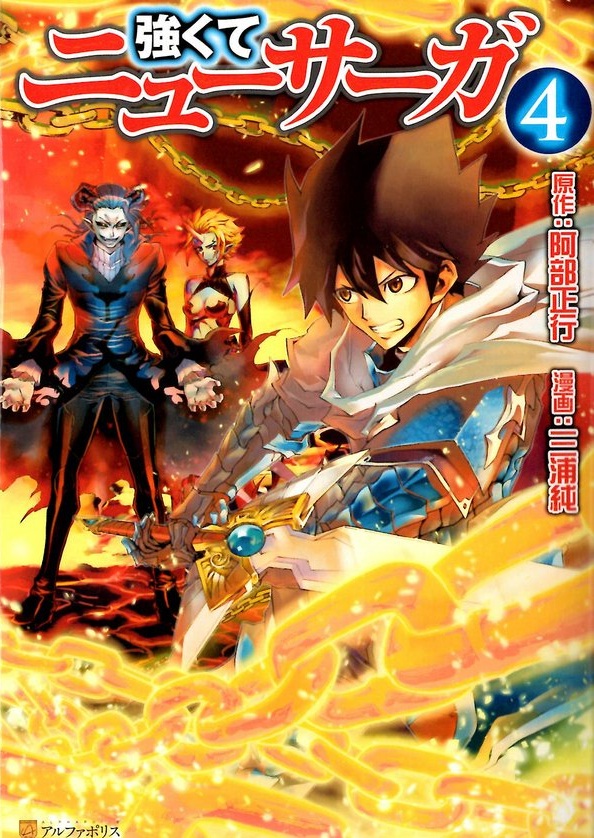 The Demon King led his army of demons to wipe out the human race. The Hero, Kail, and his allies attacked the Demon King's castle to defeat the Demon King. The Demon King is slain, but at what cost? Kail lost all of his allies throughout the war. Friends, family, lovers, comrades. All dead, and he is dying. As Kail's life ebbs away in the Demon King's chamber, he notices a strange gem that the Demon King had coveted and approaches this relic to grab it; after an intense light glows, he is sent years into the past. After recovering from the initial shock, now in his younger body, he decides to avoid making the same mistakes of his first time through these years and to become stronger.In Japanese, the term for New Game Plus is "Tsuyokute New Game".Adaptation of the web novel series.Original Webcomic: http://www.alphapolis.co.jp/manga/viewOpening/830000061/ Chapter List Start reading