Daughter of the Archmage 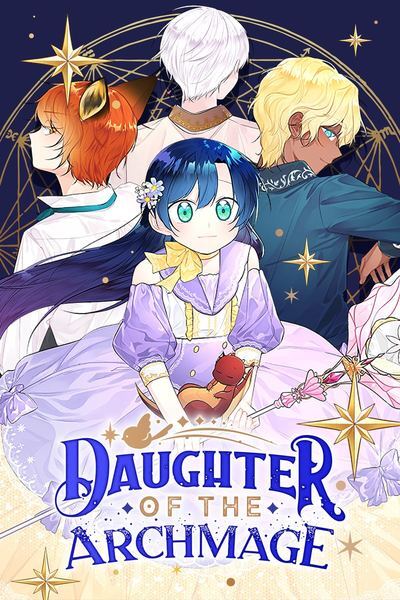 Mabel’s been mocked her whole life for her nonexistent magical ability, but when she finally meets her true father, it’s the all-powerful archmage, Raquiel! Forced by an imperial pact to let her go long ago, he can now welcome her into his home, with his half-wolf butler, three nymph sisters, a fox halfling, and a kind disciple to watch over her. But dark secrets from his past threaten to catch up with them. Will his magic be enough to protect her? Could she even come into a power all her own? Chapter List Start reading