How to Clear a Dating Sim as a Side Character 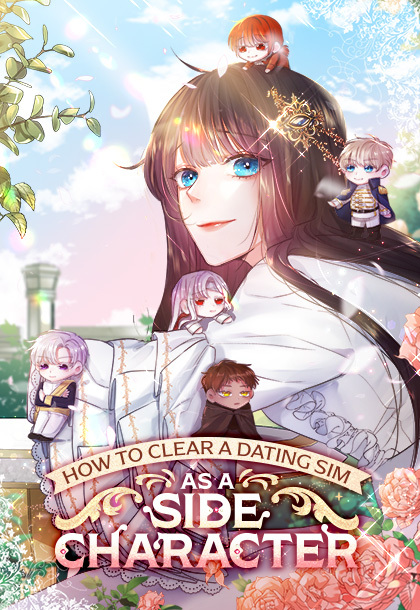 When Yewon opens her eyes inside Midnight, the top-ranked dating simulation game, she realizes things aren’t quite as fun when her own life is at stake without a “Load Save” option. The only way to clear Midnight is to reach a happy ending with one of the five love interests, but each route poses a different set of problems. Meeting the master of the mage’s tower will lead to almost certain death, the crown prince doesn’t even try to hide his animosity towards her, the merchant seems to be missing a few screws, and another barely speaks. The swordmaster seems relatively normal, but it turns out he’s a devout follower of the temple she’s desperately trying to escape. Will Yewon be able to capture the heart of one of these men and use her insider game knowledge to clear the game? Chapter List Start reading