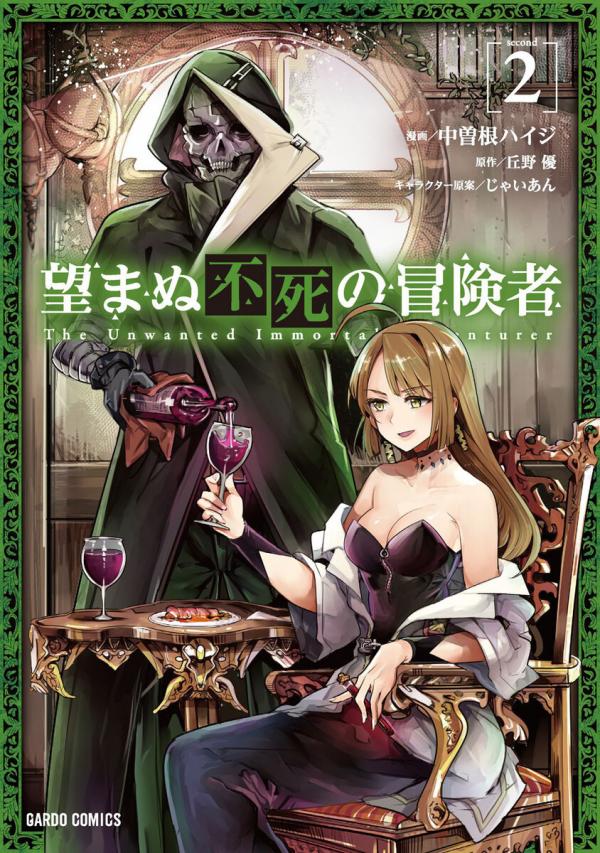 The protagonist was an eternal copper rank adventurer of frontier area, Lent. He’s unlucky as he meet a powerful monster inside of the labyrinth, got defeated, and when he noticed, he already became a bone man《Skeleton》. Agonizing since he can’t enter the town with his current condition, he’s recalling about the existence of monster evolution, with a goal to gain a body with muscle, he defeats the monsters of the labyrinth. Chapter List Start reading