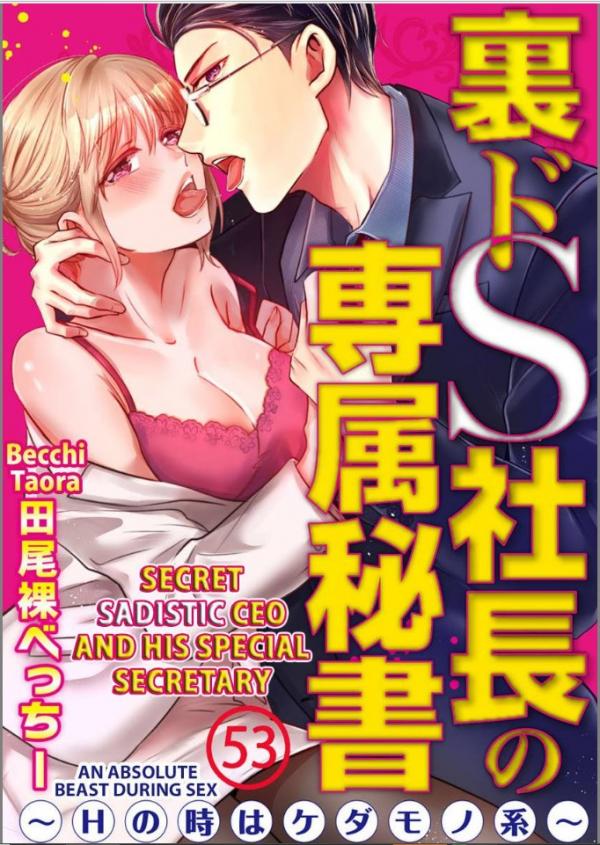 Yuko, a contract employee stumbles upon her boss's secret through pure coincidence. Now she's stuck being the secretary of her company president! He can be gentle than any women, but sometimes a complete animal too...... Finding it hard to adjust to her boss's "secret" at first, Yuko finds herself gradually getting attracted to her mysterious boss...... Chapter List Start reading