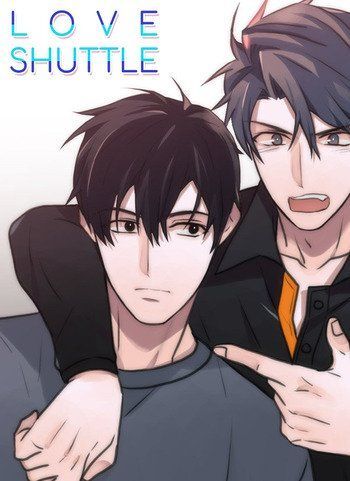 There’s a late bloomer, and then there’s a *late bloomer.* Doyun may be half Omega, but he certainly doesn’t look it: he’s tall, chiseled... But the worst of it all is that he’s a full-grown adult male who has yet to go into heat. He doesn’t see the problem, and everyone assumes he’s an Alpha, anyway. But when his body finally decides it’s “time,” it just happens to be at the most inopportune moment. He has no-one to turn to but his work rival, Taehan – but thankfully, Taehan is more than man enough to help him out. Chapter List Start reading