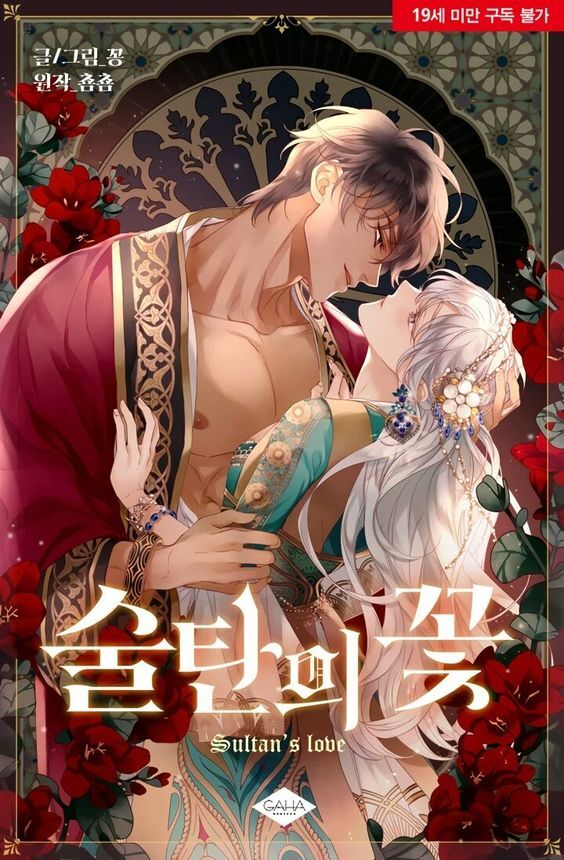 “Even if no one believes in me, you must, Miss Saye. I am a man who has decided to become the Sultan because you are a woman that belongs to the Sultan.” Saye, who was a young flower who had not been picked in the Sultan’s harem, survives the crisis of the 9th Prince, Kainer, who is the son of the previous Sultan, starting a rebellion. Saye, who struggled to even keep herself alive, only wishes to escape the harem and step out into the world. But Kainer, who has become the Sultan, has no intention of letting her go, and shocks her by telling her that she was the only reason he had become the Sultan. . . Chapter List Start reading