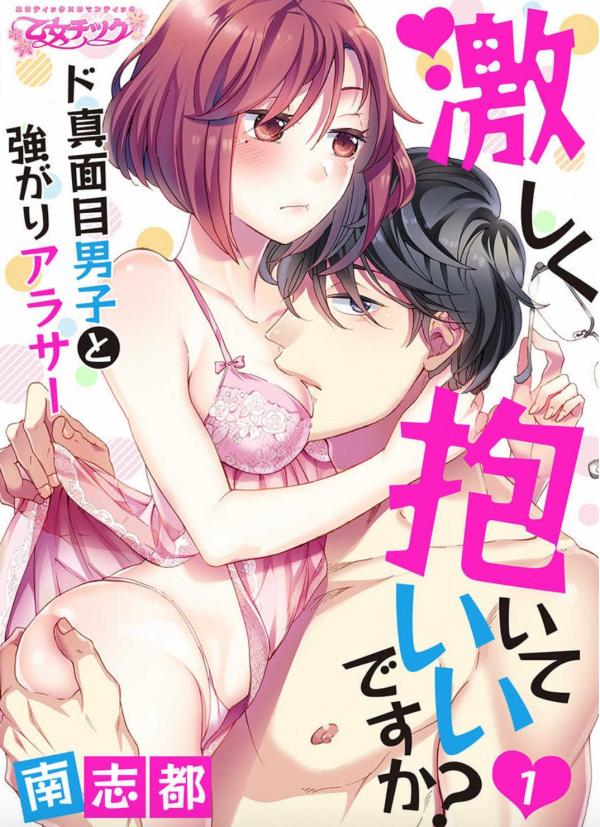 Riko Kurita, a 30-year-old university administrator who's dying to get married, meets archery club captain Daisuke "Mr. Serious" Shimizu. Daisuke asks her out and confesses his love, even though they've hardly spoken. Plus, he's a university student ten years her junior! But, when Daisuke prepares an "action plan" for dating through marriage, Riko realizes it's time to take a chance on this guy. "Marriage" is the word she always wanted to hear from her ex, so Riko can't help but start a relationship with him. Little does she know, this ultra-serious, straight-laced guy is a wild beast in the sack who can only imagine making violent love to her! Chapter List Start reading