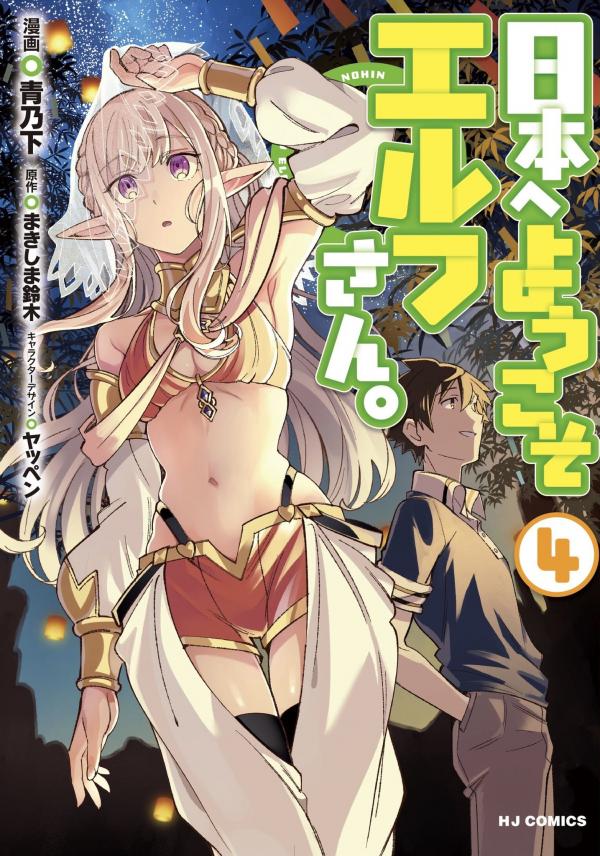 Kitase Kazuhiro is an ordinary salaryman who always leaves the office on time. Though this is Japan, so perhaps he's not really ordinary after all. What's truly strange comes after that; Every night, he takes a shower, changes into his pyjamas and has a good night's sleep. Then he dreams of a fantasy world, and only wakes up when he dies or sleeps in that world. One day, he's killed after stumbling onto a dragon's lair. "A nightmare", he sulks, until he finds his elf friend in his bed. Curious to see an elf waifu experience daily life in Japan? How's it like to walk with every man's fantasy on the streets of Tokyo? This manga is for all you elf lovers out there! Chapter List Start reading