Lonely Attack on the Different World 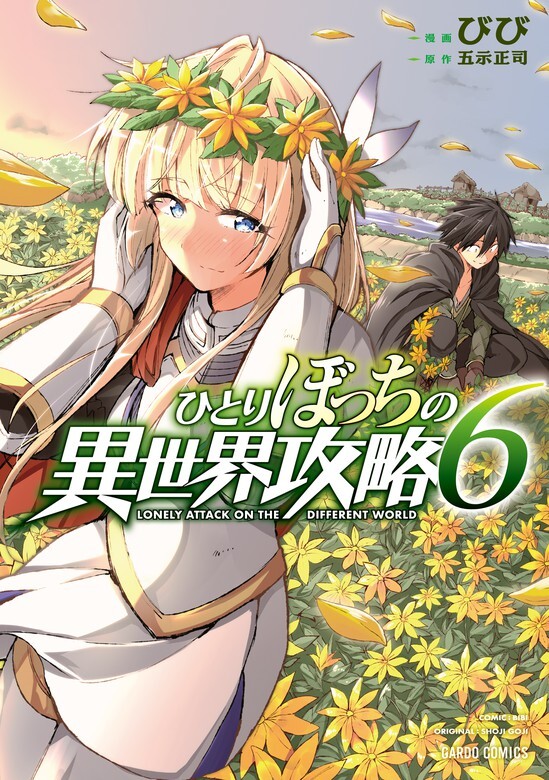 Class outcast? Check. Getting transported into a different world with your classmates? Check. Meeting a god in some limbo between the worlds? Check. Getting a cheat skill? Sucks to be you, they're all sold out. This story is about a loner's adventure in an alternate universe, no thanks to a senile god that gave him every skill he didn't need. ========== The strongest doesn’t need any cheats! Haruka, who spends his high school life a loner, was suddenly summoned to another world one day along with all his classmates. When ol’ God enters the picture, Haruka believes he can just choose whatever cheat skill he wants to help him survive in the new world... But, contrary to his expectations, that list of cheat skills works on a first come, first serve basis. And so, his classmates pick out all the cheat skills. His choices now limited to leftovers, Haruka finds himself incapable of assembling a party due to his own “loner” skill. Even though it’s a different world, it seems his adventuring days will be, as per usual, a solitary affair… After becoming aware of a crisis looming over his classmates, Haruka makes a silent vow to save them. No relying on cheats! He will walk a heretical path of strength that transcends the need for them. The curtain rises on the strongest loner’s otherworld strategy guide! Chapter List Start reading