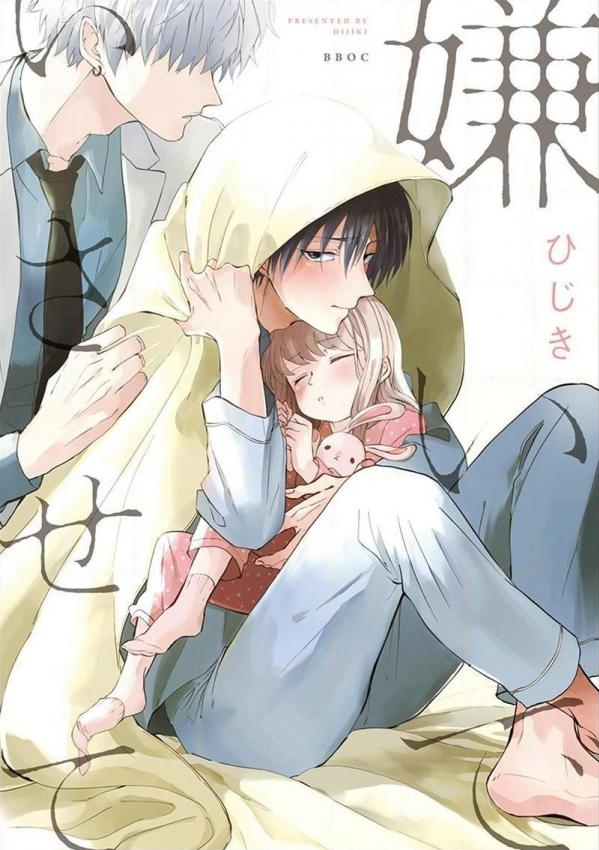 Naoto Koga is an omega who was raped by his alpha classmates and got pregnant. Due to that traumatic experience, he came to hate alphas and told himself that he doesn't need a lifemate or a bond, but even with that incident, he insisted on keeping the child and raised her, and an angel named Shizuku was born. She became his strength and center in this cruel word that treats omegas unfairly. But his life suddenly changed when he met an alpha named Hazuki Tsuchiya from the matchmaking party he forced himself to attend. Chapter List Start reading