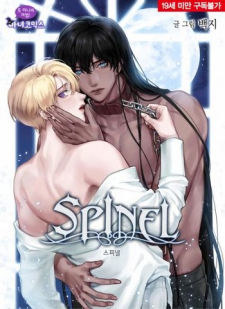 The world is made of Fel and Spinels. Unlike the Fels, who have power and wealth, spinels are treated as objects. Lowell, who became a duke at an early age after the death of his parents, preserves a pendant that he received from his parents as a child. However, during the Spinel Dev's escape attempt, he steals Lowell's pendant and later proposes to buy it in exchange for the prized item. Chapter List Start reading