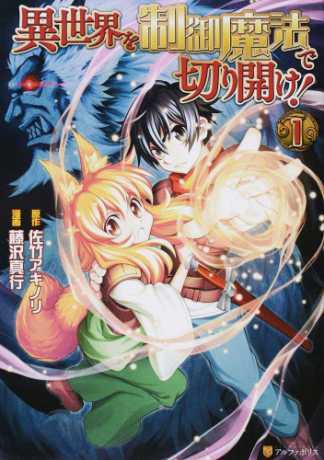 Evan Douglas, despite being born in nobility, was bullied by everyone in his family due to his low mana capacity and even more due to his black hair and eyes that do not run in the family. The only person who was kind to him is his maid Serafina from the wolf beastman race that is of similar age. He is later exiled from the family, and Serafina follows him.

But either by luck or fate, after suffering a hit in the head, Evan starts having dreams of a place with extremely high technology beyond anything he could imagine; he saw dolls being controlled by some strange magic and glowing windows with moving pictures. These dreams lead him to develop a new magic he calls control magic, that does not belong to any of the known elements.