A Royal Princess With Black Hair 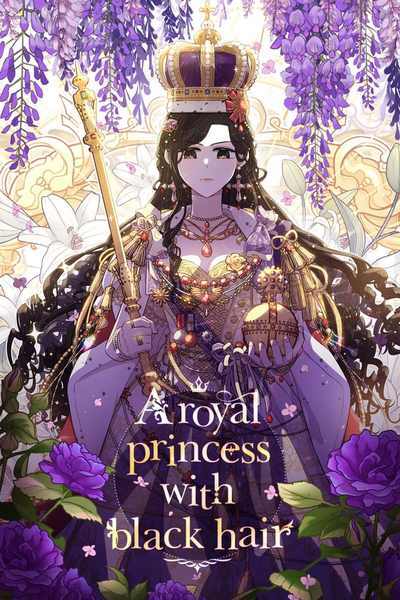 Caruel and Euricienne have a lot in common: they're both 16 years old, belong to royal families, and absolutely hate the idea of a political marriage! Both are determined to make the other beg for divorce. But enemies on the sidelines are also scheming to tear them apart and even threaten their lives! As Caruel and Euricienne overcome various obstacles together, perhaps they're more drawn to each other than they initially thought… Will they follow through with the original plans to end their arranged marriage? Or does fate have something else in store for the reluctant couple? Chapter List Start reading