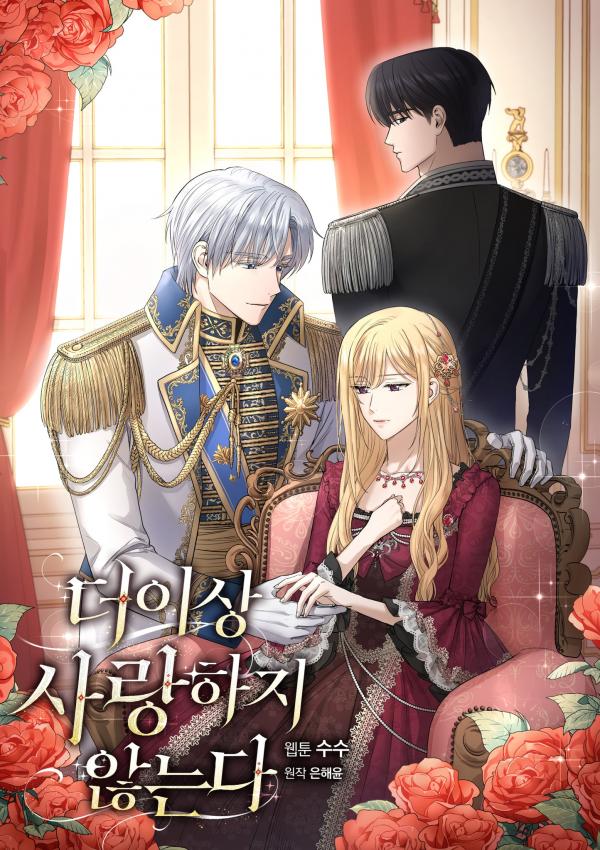 To Neveah, the world seemed like an eternal winter. Her parents and maids had given her the cold shoulder ever since she was a baby. When she fell down in the snow, no one spared her a glance. It was truly a dreadful winter. While living day to day like a doll on a display shelf, Neveah was engaged as part of a prenatal agreement between her father and her fiance’s father. Her fiance was a Wistash. Duke Valer Wistash. As in the prelude to every tragedy, it all began with a damned love. “Love has its moments. You missed them all, and now I don’t love you anymore.” Neveah said to her fiance who had never once looked at her for the past decade, then left the Empire for the neighbouring country where she was welcomed with open arms. She didn’t expect anything there and was simply planning to live quietly but the Emperor’s attitude towards her was exceedingly friendly. “I want you to be happy. You can wish for anything and do as you please. I want to give you a season where you don’t have to be constantly wary of other people.” After meeting Arendt, Neveah’s winter began to overflow… into spring as the snow began to melt. Chapter List Start reading