Prince of Silk and Thorn 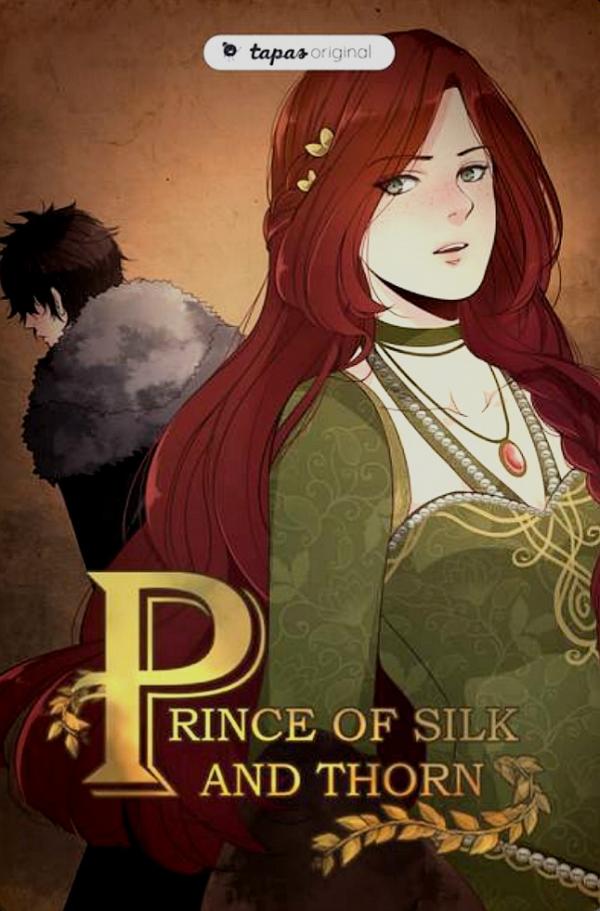 As princess of Krashna, Maeva has always gotten her way. But when she is sent to marry the third prince of Jora, Haruk, she has little choice in the matter. Due to an impending war against another kingdom, it is her duty to marry him and solidify the alliance between Jora and Krashna. However, the third prince proves to be unenthusiastic, lazy, seemingly unemotional, and extremely unmotivated. Still, Maeva hopes that by getting close to him and gaining his love, her country would benefit politically. Yet she can't shake the feeling of something strange...that there is more behind his expressionless, dark eyes. Chapter List Start reading