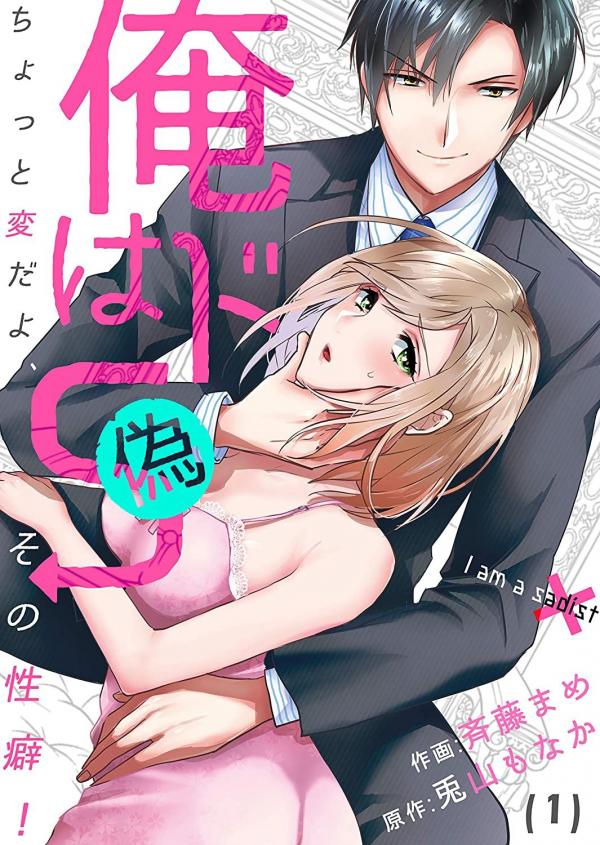 During the week, Kou Tanei works for a manufacturer. On weekends, he's an actor. One day, his colleague, Saeri Kuramoto, tells Kou she fell in love with him after coming to see his show!! The two agree to go out, but Kou is a little too protective of his cute girlfriend... which could result in the relationship hitting the rocks early! To avoid a breakup, Kou lets loose and gives it to Saeri hard and fast, as a reminder of how much she wants him. But, once he gets a grip on his emotions, he realizes that his dominant behavior has Saeri shuddering in delight. Kou then takes on a beastly role to satisfy her slightly unorthodox taste. However, his role is challenged when Kirihara, a true sadist, comes into the picture. Chapter List Start reading