A Spoonful of Your Love 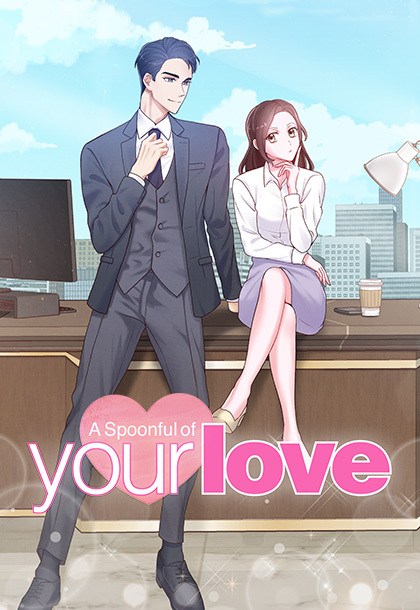 A secret office romance between the son of the CEO of a huge conglomerate and his newbie secretary slash perpetual liar! Yeonju gave up her career in order to chase after love, but only found herself left with scars and pain … After getting a position at a huge company as a secretary, she finds herself face-to-face with her new boss, Jaehyun, who also happens to be a former classmate of Yeonju’s! Jaehyun’s serious good looks and short temper earned him the nickname among his employees, “the S.H.B.”, or the “super, handsome bastard”. After a series of humiliating situations, Jaehyun admits that he no longer just wants to be friends, and would rather date. Yeonju, who had her mind set on never dating ever again, finds herself interested despite how hard she tries not to fall for him! Chapter List Start reading