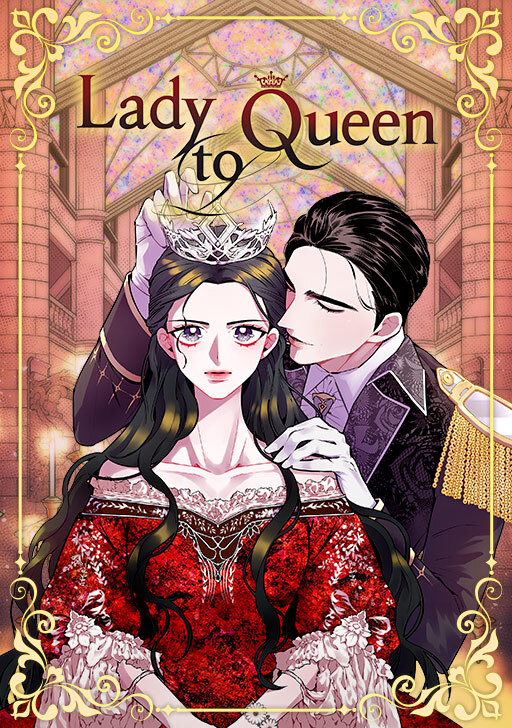 "I will never love the Emperor." My sister Nilla, who became the Emperor's Queen after having dreamt of fairy tales and true loves, came back divorced and accused of high treason. Our family, the Rochesters, were mercilessly executed. But by some miracle, I came back in time to before she was selected as the Emperor's Queen candidate. If I become queen in your stead, you and our family need not suffer. This life of yours can have a happy ending, sister. I promise. --- An empress fell into a trap, divorced and was cut off by her family. In the last minute of her life, her sister Tricia regretted the way things ended. "If only I were the empress" then she would make sure not to love the emperor. Everyone will be happy without dying. When she opened her eyes, she returned back time before she became the Empress. In order to prevent a recurrence of the tragedies of her past life, Tricia makes a final decision: "I will become the queen instead of you." Can Tricia, who became an empress, live a happy life? Chapter List Start reading