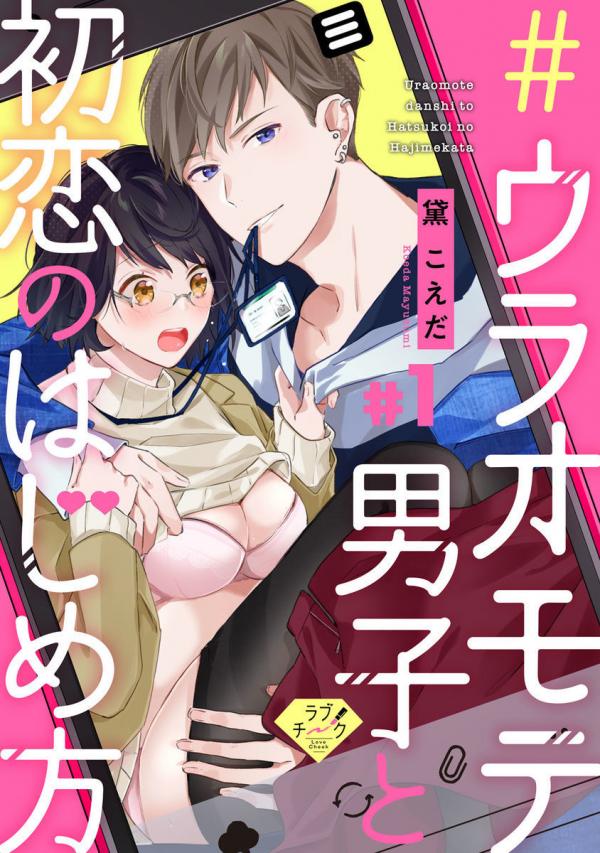 A gloomy woman in her late twenties is currently being teased all over by a handsome and outgoing guy! Having had to work on a weekend and missing her train on top of that, she was wandering around looking for a hotel to stay in. What's this? A handsome playboy wandering around the motel district trying to pick people up through social media? Even though she was scared, she politely refused but was still uneasy about camping outside late at night. She ended up believing that he wouldn't do anything, but when they got to the motel... Well, this gloomy woman ends up in a too-good-to-be-real accident, rousing this handsome guy who ends up taking her firsts in almost everything! A steamy love story between a handsome, outgoing, two-faced guy and a round, gloomy girl in her late twenties. Chapter List Start reading