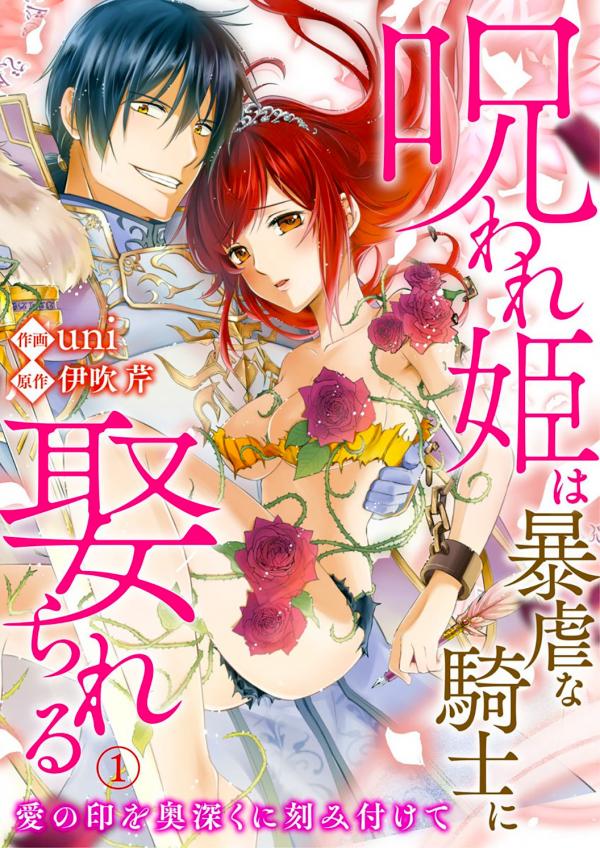 [Batoto Scans] “Now that you’ve become my wife, no matter where I kiss you, you can’t refuse.” Ea is the last Princess of the Kurvea kingdom. Because she was born with blood-colored hair on the night of a lunar eclipse, she was considered a child of the God of the Underworld, and was abandoned as soon as she was born. Nineteen years later, while living in the forest together with her falcons, Ea is suddenly proposed to by a man named Ardol who says he’s conquered her country. Originally, he was just a knight, but he became the upstart “Tyrant King” after the entire royal family died. In order to become the rightful ruler, Ardol seeks out Ea, the last remaining member of the royal family. “I don’t think of you as a king that only knows how to kill. Even your magic was beautiful”. Although Ardol is said to be a ruthless and cold man, he can’t help but gradually be attracted to Ea, who’s completely different from how he imagined. This is a fantasy love story between two people who have never known love. Chapter List Start reading