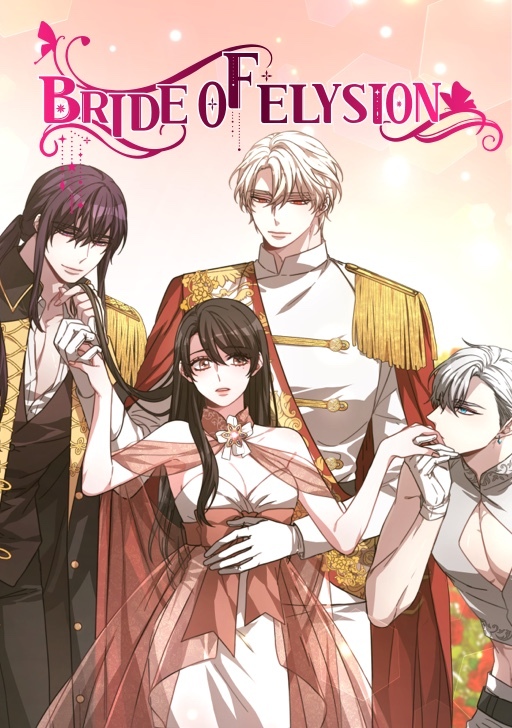 Ina Yoo, an average girl from earth gets summoned to a fantasy world called Elysion where only males with magical powers exist. Elysion summons females from other worlds and the men of Elysion treat the women to be selected as their husbands and mating partners. When the men of Elysion mate with the women, mana from the men are passed on to the women and depending on the mana capacity of the person, the women can use this mana as their own power. Ina is courted by many men of the top hierarchy of Elysion population and her choice in husband affects her political powers in Elysion as well as magical powers. Ina is naturally able to receive much mana from the men, which is a great point of attraction for men, especially in positions of social power and influence. As Ina rises in social political status with her increasing magical powers, a rival, Roxanne, appears and tries to overthrow Ina's influence in Elysion by creating riots. Ina now has to calm the riots but can she do so through her husbands and boyfriends...? Chapter List Start reading